Suburban Propane’s support was instrumental in ushering back the return of the New York Air show after a 12 year absence in the major metropolitan region. Stewart International Airport will host the air show and an estimated 250,000 spectators from the tri-state region on August 29-30, 2015.

This signature event will be headlined by the U.S. Air Force F-22 Raptor Demo team and also feature the U.S. Navy F-18 Super Hornet Demo team along with the U.S. Marine Corps AV-8B Harrier. The U.S. Navy Seals Leap Frogs parachute team will participate along with some of the top civilian performers in the nations for a fun filled family friendly arial extravaganza. Suburban Propane is proud to support the U.S. Armed Forces and to bring the fun and excitement of the New York Air Show to families across the tri-state region. 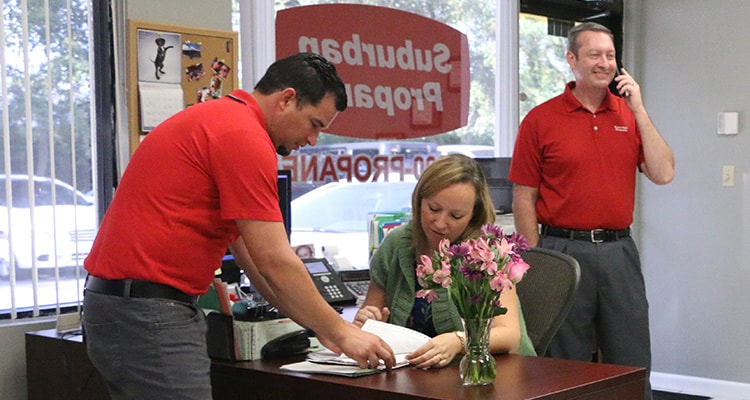